The 1.6 version of THEOplayer, now fully HTML5 based, has become even more robust, leaner, quicker and guarantees video publishers an even smoother playback for live and on-demand video. This version contains an extensive list of features that video publishers can us  to create more compelling online HTML5 based video experiences for their viewers. 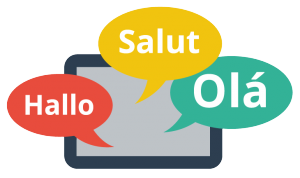 Multiple audio renditions in an HLS manifest allow publishers to use multiple audio tracks for a single video stream. This manifest gives publishers the tools to easily support multiple languages for a Live or VOD stream without having to create separate specific video assets. The viewer is able to select their preferred language in the control bar of THEOplayer.

THEOplayer allows publishers to create and share a small video clip with their viewers using the newly added clipping feature. THEOplayer’s clipping feature allows for fast, efficient and frame-accurate clipping in HLS video-on-demand streams. Publishers can specify a start time and end time to select a clip, which results in the player limiting video playback just between these two times. The start and end points of the clip can also be specified in number of frames, allowing for frame-accurate control. Have a look at our blog post on this feature for more info.

And a lot more features... 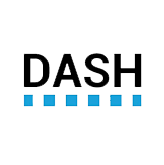 With our experience in multi-platform HLS playback in HTML5 in mind, our THEO experts have developed the most lean MPEG-DASH player in the industry from the ground up, with an incredibly small payload and extremely fast response times. We are currently looking for parties that are interested in joining our extended testing and integration program for our new MPEG-DASH player. Do you think you might be interested? Do not hesitate to get in contact with our MPEG-DASH product team!

Do you want to see the latest version of our datasheet? Click here and get it. 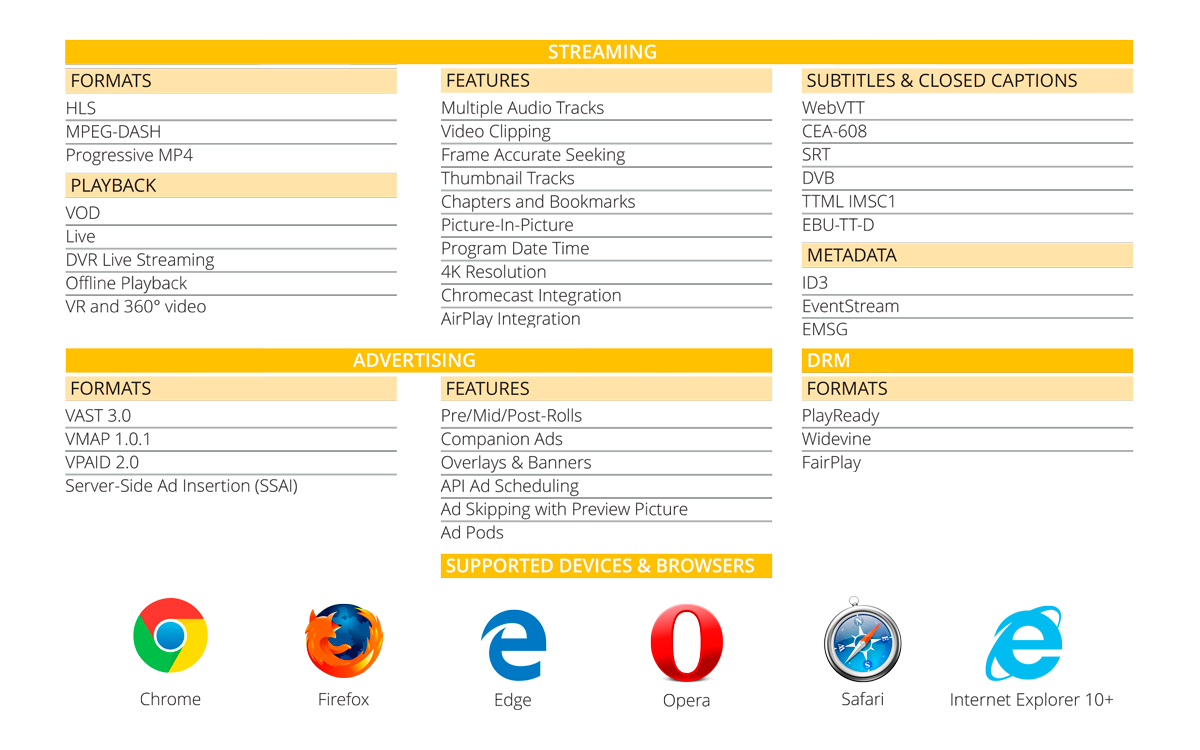